Rohit Kumar established himself as a star performer in his debut season itself with Patna Pirates as he scored 109 points and was adjudged the Most Value Player of Season 3. In Season 5, he picked up 32 points in a single match against U.P. Yoddha to cement his name among the best in the sport. Over the years, he has also proved his leadership ability and capacity to remain calm under pressure and Season 6 saw him lead Bengaluru Bulls to the VIVO Pro Kabaddi crown. 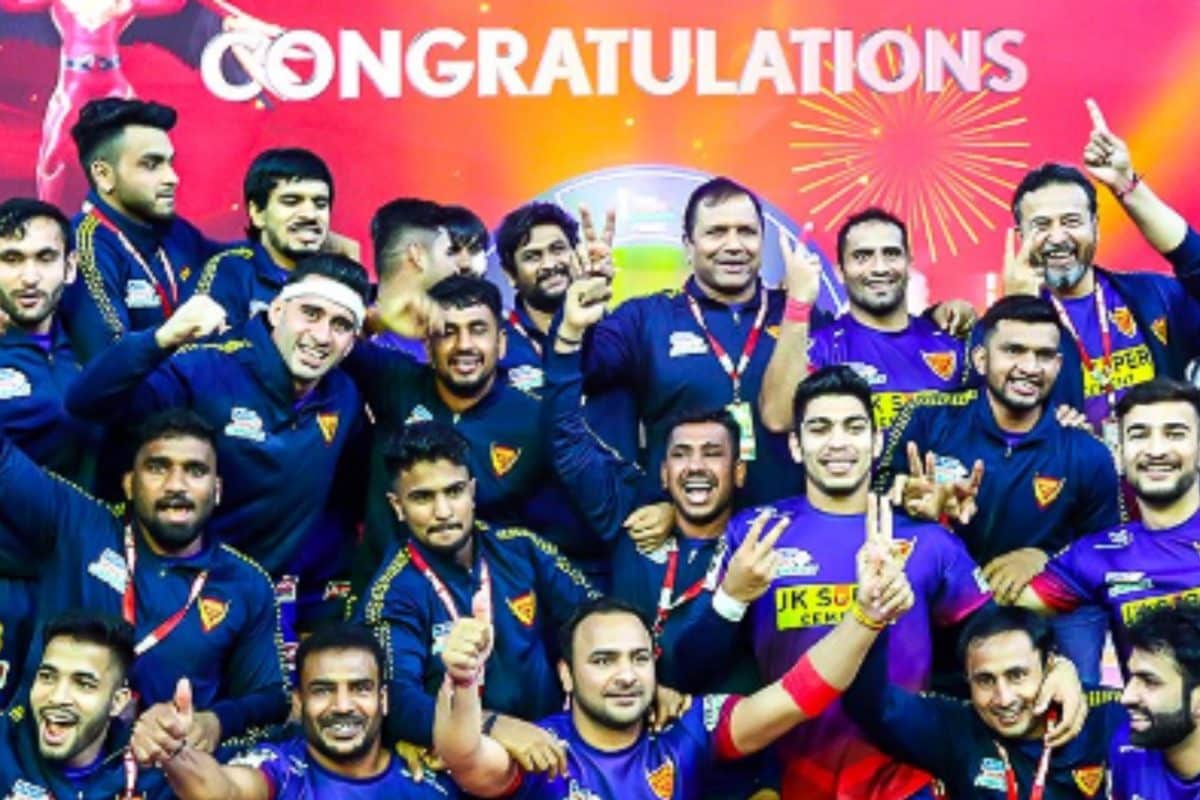